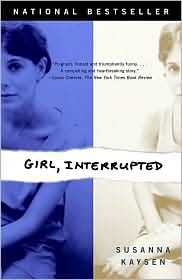 Posted by M Squared Reviews at 5:09 PM No comments: 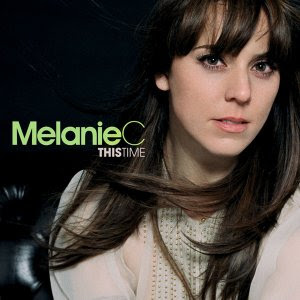 Melanie Chisholm, one fifth of the former pop band The Spice Girls, has released her fourth album entitled This Time (2007). The European launch of her album coincided with the Spice Girls’ tour, which offered Chisholm the opportunity to promote her solo work in small venues across . Perhaps the strongest vocalist of the former pop group, and one of the only girls to solely devote herself to performing, Chisholm “took [her] own destiny, in [her] own hands” in 2004 and created Red Girl Records, and launched her sophomore album, Beautiful Intentions (2005). Her last two albums showcased her true self due to the freedom of having her own label. This Time will hit shelves in on .

Posted by M Squared Reviews at 5:06 PM No comments: 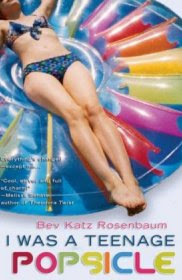 Posted by M Squared Reviews at 5:04 PM No comments: 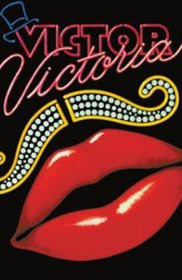 Posted by M Squared Reviews at 5:00 PM No comments: 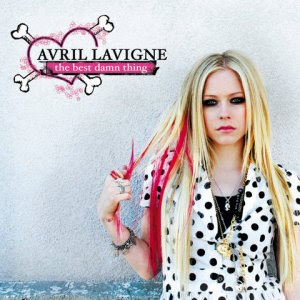 Posted by M Squared Reviews at 4:58 PM No comments: